Skip to content
Famous French Mathematicians and their Contributions
French mathematicians have played an influential role in mathematics like in the foundation of algebra, statistics, theory in analytical geometry, mechanical calculator, etc.
Download Vedic Maths Syllabus

And with this let’s explore the top 4 French Mathematicians’ life and works and their accomplishments.

Some of the French Great Mathematicians are 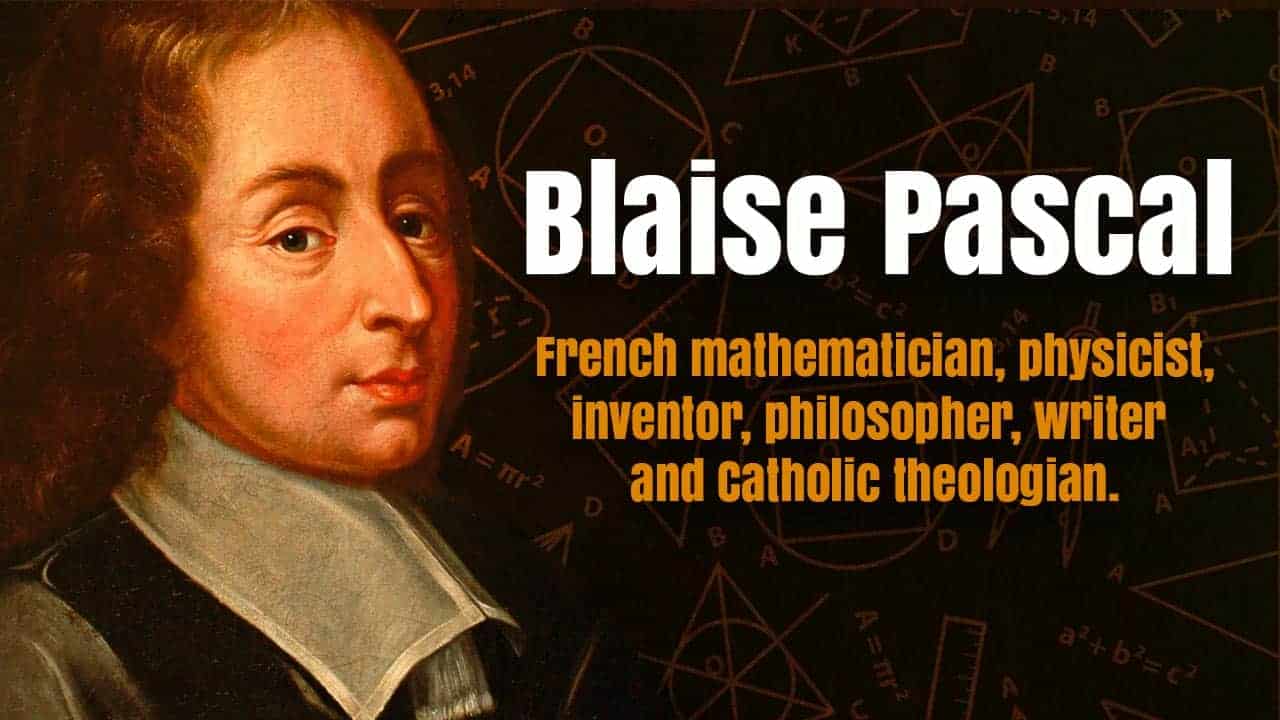 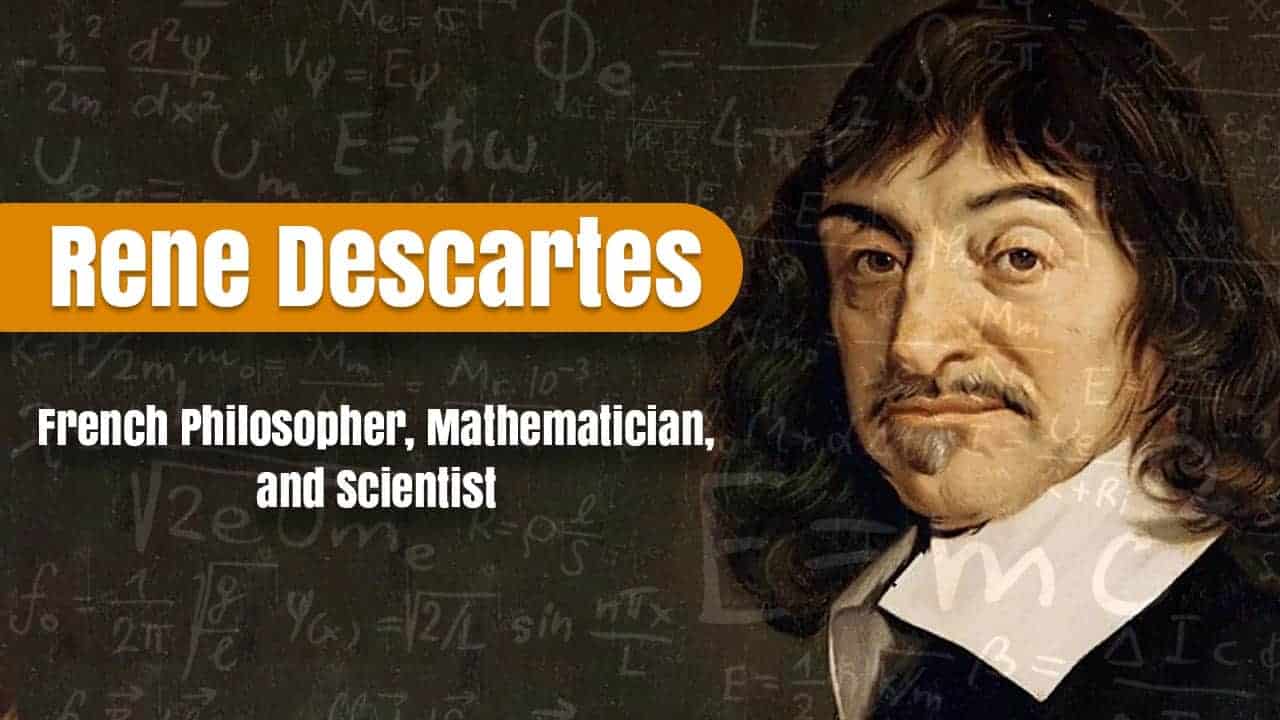 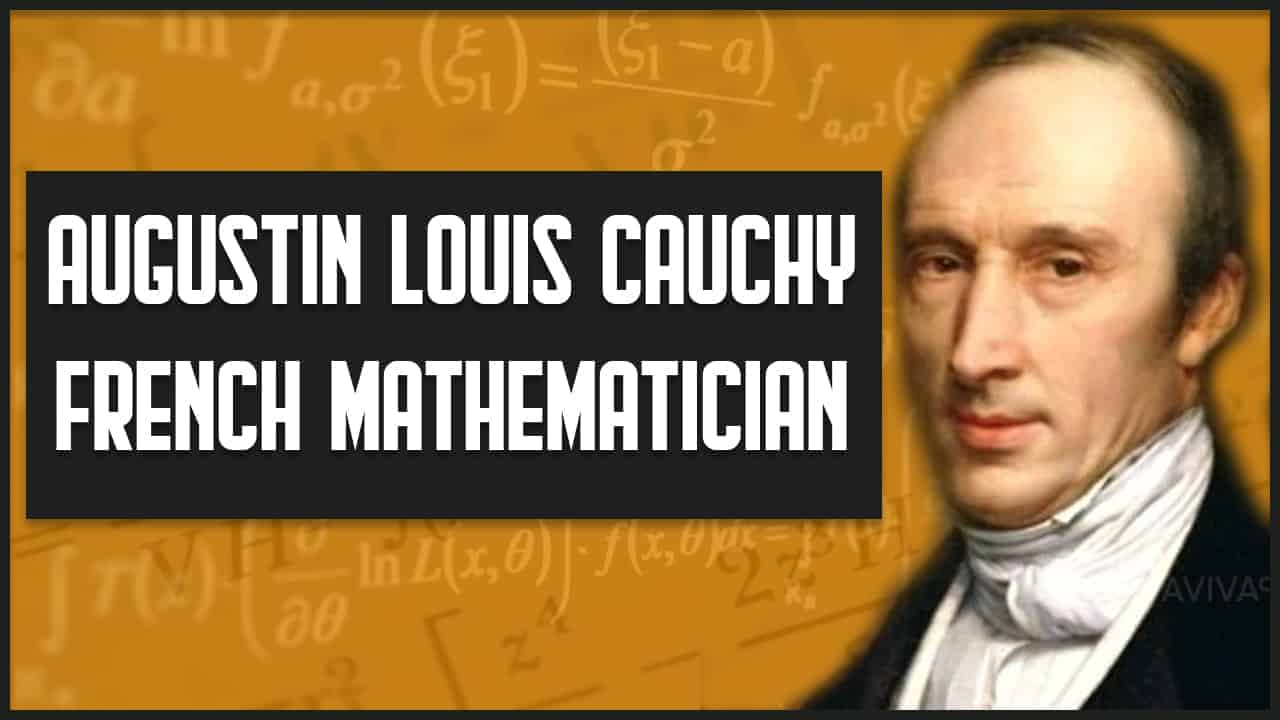 Pierre de Fermat is famous for his technique of adequality. He was known for his developments on Infinitesimal Calculus, he was born on 20th August 1601 and graduated from the University of Orleans in Civil, and worked as a French lawyer.

Fermat also discovered the original method of how to find curved lines ordinates of the smallest and the greatest, and also worked and researched number theory. Fermat also knew six languages which included French, Occitan, Latin, Italian, and classical Greek.

Fermat Factorization This method of new factorization was invented by him under his name. He was the first French mathematician who worked on the integral of general power functions.

Here is the list of some of his contributions in mathematics:

Every once in two years the Fermat Prize is awarded in his honor, Fermat died in 1665.

As a woman, Marie Sophie worked hard to become a mathematician and physicist at a time where it was a male-dominated field. Sophie is famous for her works in number theory, Germain prime numbers, and elasticity theory; she was born in 1776.

Sophie’s major interest was in number theory and sent her work to great mathematicians like Gauss and Legendre and also published her work of proving n = p – 1 in Fermat’s theorem, while Sophie was a mathematician and physicist she was a philosopher too.

She died at the age of 55 years as she discovered she had breast cancer. Sophie was the first woman to win the prestigious Paris academy of Science prize and under her name, since 2003 Sophie German Prize has been given to all the French mathematicians who worked in this field.

Poincare was a prominent mathematician in the 1900s he was known as ‘the Last Universalist’ in mathematics and excelled in the field and contributed as a mathematician, applied math. Poincare was also the founder of Topology and has also received a degree in ordinary mining engineering.

Poincare was the originator of the theory of the analytical functions of many complex variables. He also contributed to the fields of Chaos theory, Topology, theory of equations in the qualitative differential. As a child, he was known as a monster of mathematics as people thought no one could understand mathematics with such a core as Poincare.

Poincare was the first person to discover the Chaotic Deterministic System. Due to embolism disease and before also he went under surgery and since then he was not well Poincare died in 1902.

Evariste Galois was a revolutionary in two fields which were Mathematics and Politics, his life was quite short as he died at a very young age of 20. He started his discoveries in the theory of Polynomial Equations and his work about the same topic was recognized and awarded the Academy’s prize in mathematics he completed his graduation Baccalaureate exams in 1829.

In his political career, he went to jail several times because of his hot-headed behavior and due to this, his works were also rejected from publishing. Galois theory was his major achievement, he also founded abstract theory, group theory. Mathematical writing was published by Galois.
At the age of 20 Galois was shot in the abdomen and he died; his funeral also ended in riots at that time.

This was all about the famous French Mathematicians and their contributions. We also have an article about famous German mathematics you can check out. I hope this article was informative and readable. Thank you!