Skip to content
India Great Mathematicians of All Time
There are Many Mathematics Genius Born in India from Start of the History. Here we are Going to Provide Some of the Great Indian Mathematician of all time.
Download Vedic Maths Syllabus

India is the land of Mathematicians. Many Great Mathematicians were born in this holy land. Indian Mathematicians has not only helped India to grow up but their works also spread through out the world which has inspired other mathematicians, astrologers, astronomers and scientists.

Vedic Mathematics was born in India which was done by Jagadguru Shankaracharya Swami Bharati Krishna Tirtha. The book which is written by him is famous throughout the world with the name of “Vedic Math Book“

Sages and Gurus used to teach their disciples the art of maths and science which is written in many slokas. These slokas are been translated into many languages and are simplified and are taught in various schools and colleges around the globe.

There are many Indian Mathematicians because of which many great inventions and discoveries and science and other fields were been possible.

Some of the India's Great Mathematicians are: 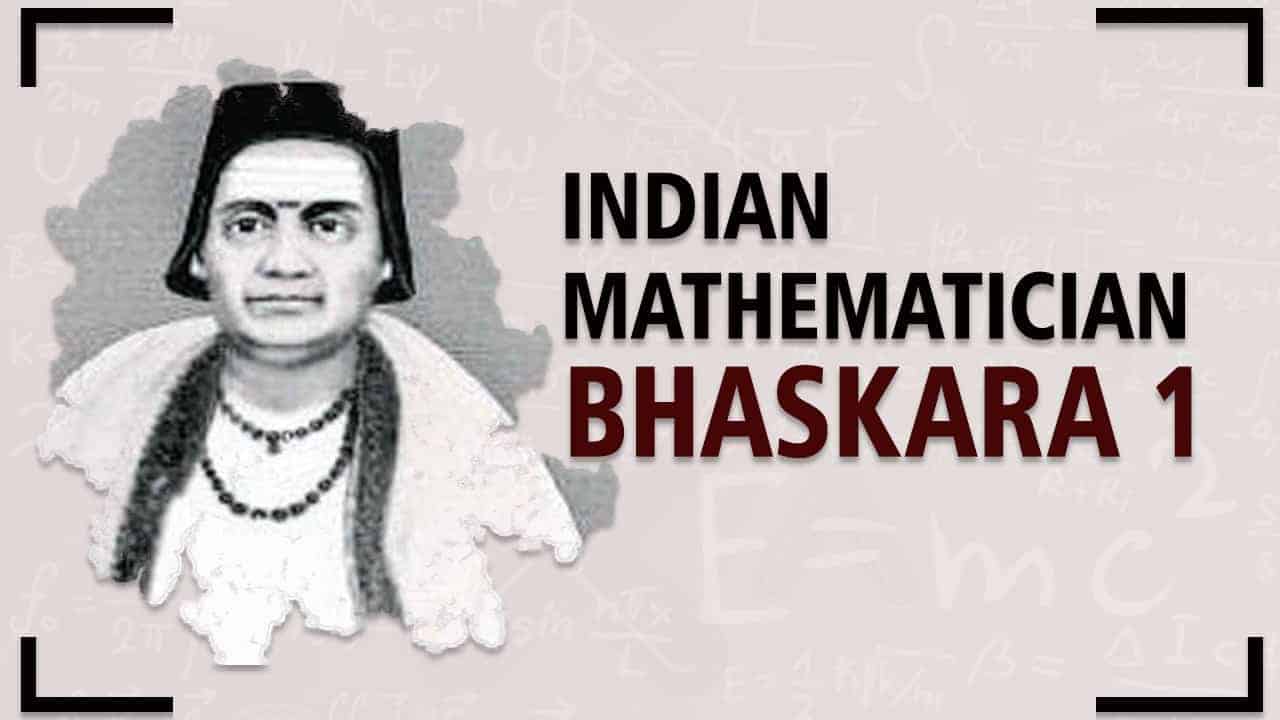 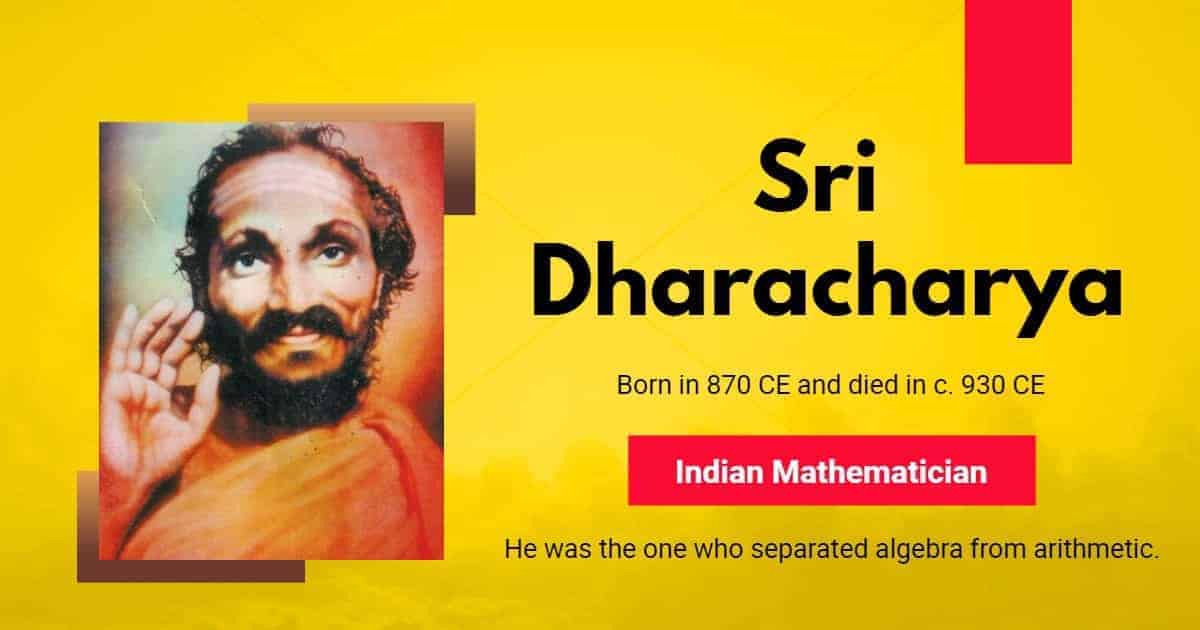 He is considered as the founder of Vedic Mathematics. He left his home when he was young and went into the deep forest to meditate. With the power of meditation and with his talent he has written the book which later became Vedic Math. He then started teaching mathematics to the world. His disciples used to call him as Gurudeva.

She is considered as one of the most talented and confident lady Indian Mathematicians. She once even challenged a computer and even proved that the computer was not only slow but also gave incorrect answers. She could do all the complex calculations in seconds. Not only that, but She had also got a great memory.

She could remember large numbers and could even recite the same number in the reverse order. Her talent was been recognized by her father when she was young and she was showing the game of cards to the audience at the circus. Though she didn’t have a formal education, she taught many students. She even wrote books for children. Some of her books are Puzzle to Puzzle you, Awaken the genius in you, In the wonderland of numbers, and many more.

To know more about Shakuntala Devi, read here. Here is the list of books written by her.

Aryabhata was among the first few Indian Mathematicians who belong to the classical age. He was born in 476 AD, Pataliputra, which is located at Bihar near Patna. He has written two books when he was at the age of 24, which are famously known as Aryabhaṭīya and Arya-Siddhanta.

Inspired by his work, The then prime minister of India, Indira Gandhi has decided to keep the name of the first Indian Satellite under his name. 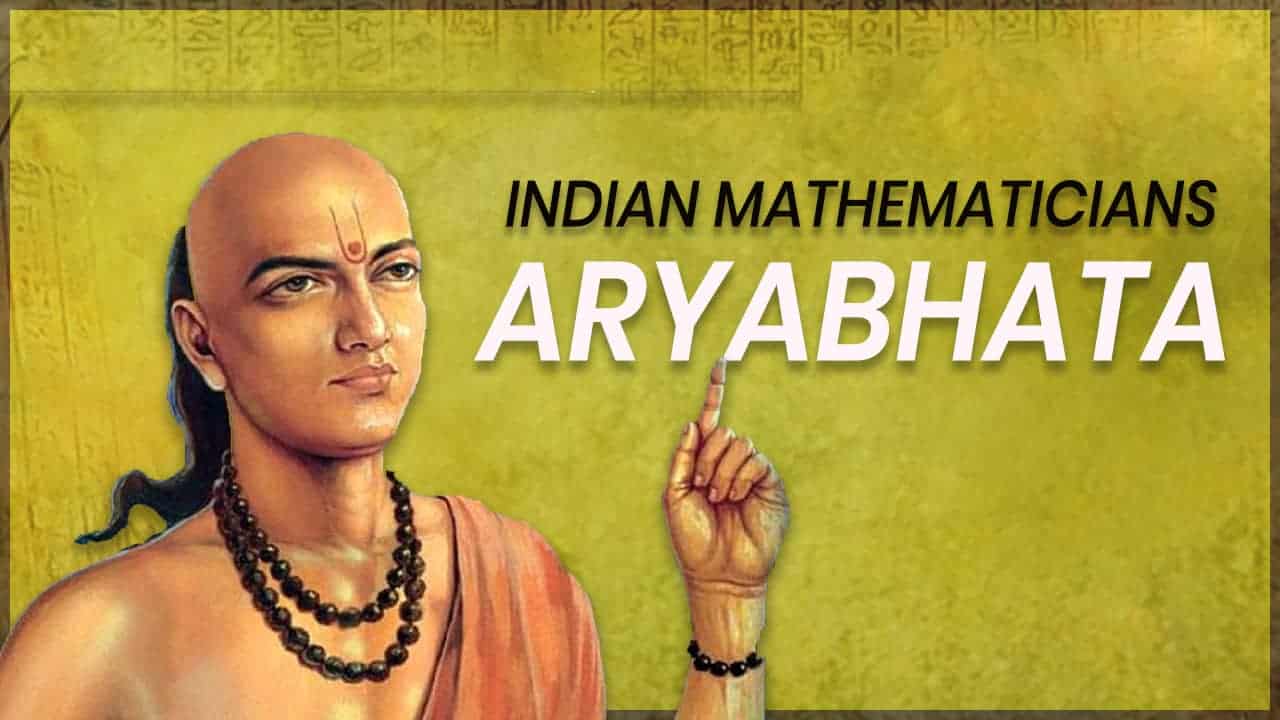 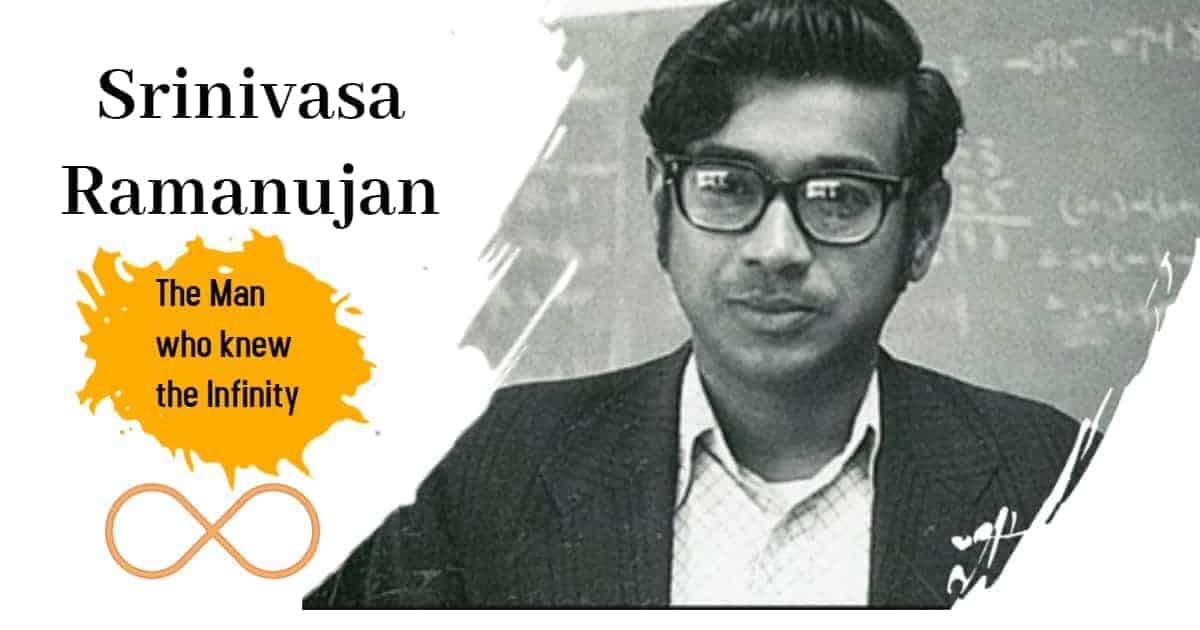 Among the Greatest Indian Mathematicians who have first worked on algorithmics, algebra, trigonometry, and geometry was Brahmagutpa. Brahmagupta was born in 598 CE in Bhillamala, which is in located at ‎Jalore District in Rajasthan. He has written

Srinivas Ramanujan is a great Indian Mathematician who was born in South India. From the early age of his life, he started reading books of great mathematicians. He was been awarded many prizes in mathematics. Though he was sharp and genius, he didn’t have much interest in other subjects. Eventually, he started making his career in mathematics. He closely worked with many Foreign Mathematicians like G H Hardy. G H Hardy, once said that his most famous and important discovery was working with Ramanujan.

When Ramanujan was ill, G H Hardy came to India, to see him. There they had a small discussion that would be remembered as one of the famous stories in mathematics. In that discussion, they came up with a number called Ramanujan- Hardy Number.

Ramanujan died at very young at, but the contribution that he has given to India and the world in the field of mathematics is immense. He is also known as the mathematician who knew the infinity. He would always be remembered as one of the greatest Indian Mathematicians. 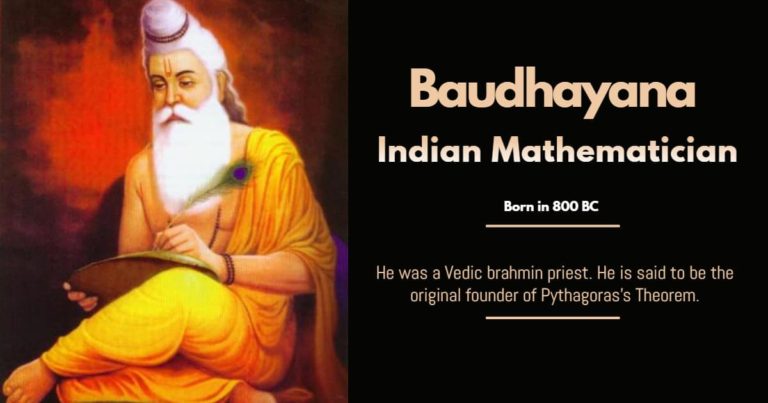 A Mathematician from South India who has started up a school on mathematics cant be forgotten. His works have been stolen by the many foreign mathematicians. Few of his famous works are:

To know more about Madhava of Sangamagrama, Read here.

The Jain mathematician of India who was born in 815 AD was one of the first few mathematicians who is still praised for the works He taught mathematics to his disciples.

Note: Don’t get confused with the Lord Mahavira and Mathematician Mahavira. Both are completely different.

We have just listed out the list of few mathematicians over here. Eventually, we shall we listing out other mathematicians too and will be updating them shortly. If you want to know about any Indian Mathematicians, then you can feel free to ask us in the comment section and we shall be ready to reply to you.

Other Popular Mathematician in India 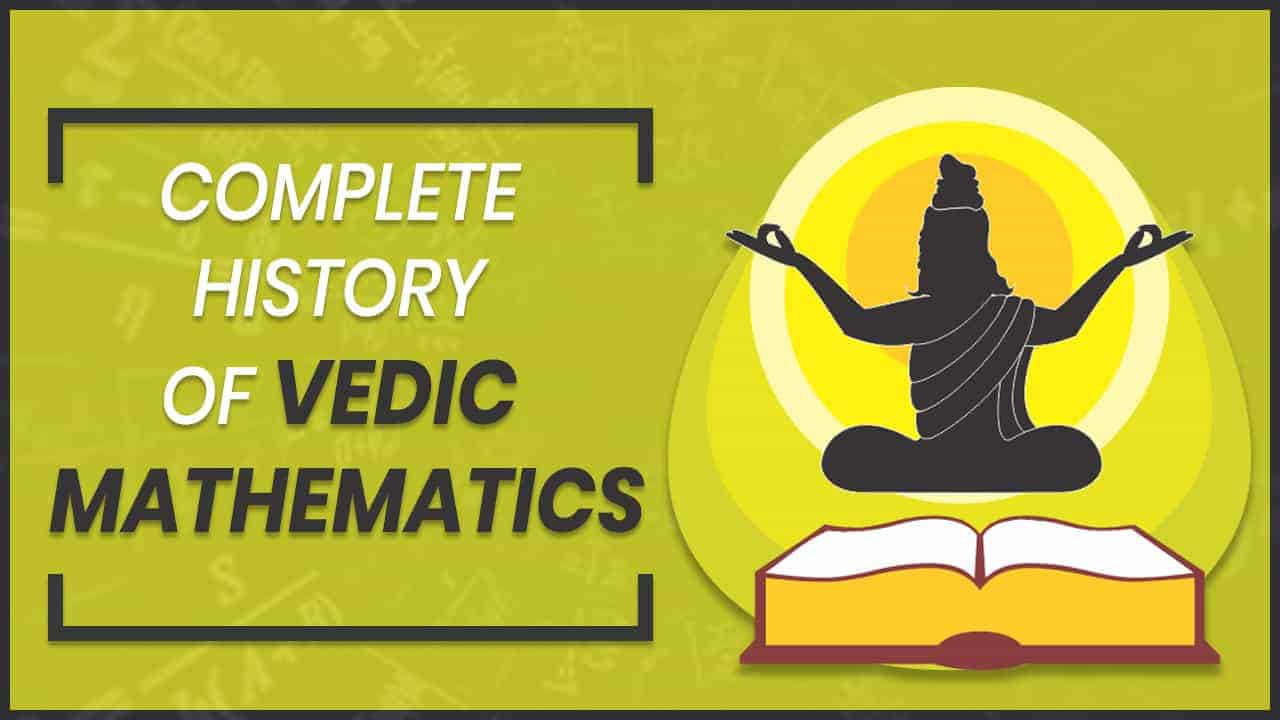 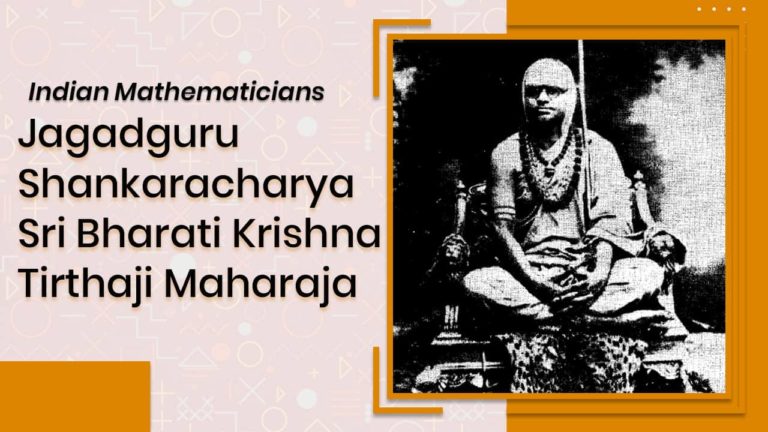 So, Here We are Providing You some of the Great Mathematician of India. For, More information about Indian Mathematicians Read the article written by Brown Education Center. Hope you like this Article. Thanks for Reading.