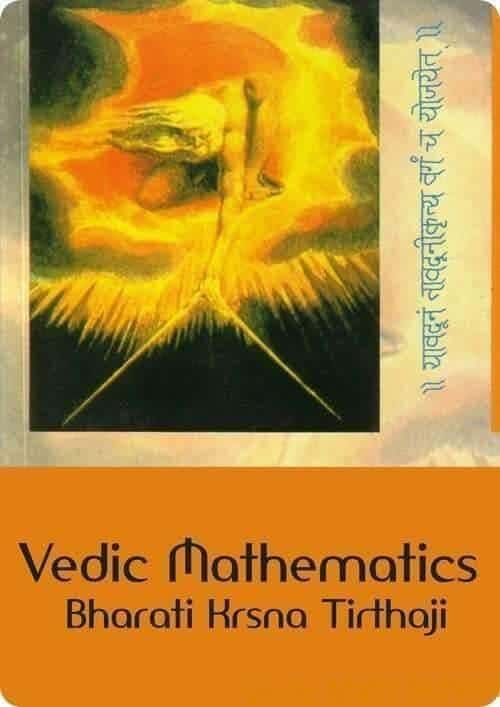 He had reconstructed this sixteen arithmetic formulae from the Parisita(Bibliography) of Atharvaveda after assiduous research and Tapas for about eight years in the forests surrounding Sringeri. Apparently, these methods are not to be found in the present recensions of Atharvaveda; they were reconstructed by natural revelation from materials scattered here and there in Atharvaveda.

This great Piece of Work is the Result of the Intuitional visualisation of fundamental mathematical truths and principles during eight years of highly concentrated mental endeavour of Gurudeva.

Swami Pratyagatmananda Saraswati says ” Vedic Mathematics by the late Gurudev is a Great work in the field of Mathematics and this is the result of his deep layer explorations of hidden Vedic secrets relating especially to their calculus of shorthand formulae and their neat and ready application to practical problems. the late Sankaracharya show the rare combination of the probing insight and revealing intuition of Yogi with the analytical Acumen and synthetics talent of a mathematician.”

“Gurudev always said Vedic mathematics is the science which is widely used and given by the by the ancient sages of India.”

His Holiness Jagadguru Sankaracharya Sri Bharati Krishna Tirthji maharaja written 16 volume of this 16 Vedic formula in the year 1911 to 1918 of his assiduous research in Sringeri and deposited to his one of his disciples. Unfortunately, the said manuscripts were lost. This enormous loss was finally confirmed in 1956.

Gurudeva was not much perturbed over this irretrievable loss and used to say that everything was there in his memory and that he could rewrite the 16 volume.

In 1957 before the tour of U.S.A and U.K he wrote the present volume, giving the first account of the sixteen formulae reconstructed by him. This volume of the book was written in his old age within one month and a half with his failing health and weak eyesight. He had planned to write subsequent volumes, but his failing health and cataract developed in both eyes did not allow the fulfilment of his plan.

here is the Index of the Present volume of the Book Vedic Mathematics and Chapter wise short Analysis :

Want to know more about any Topic which is related to Vedic mathematics? Give you Comment we will update you with appropriate knowledge. Thanks. 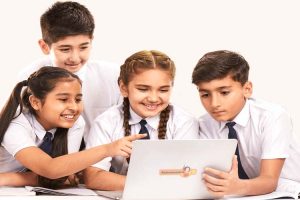 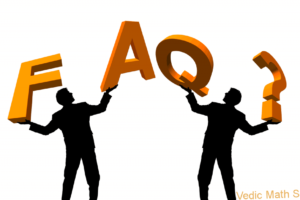 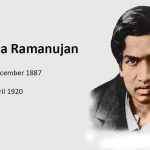 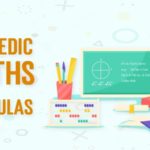 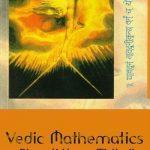 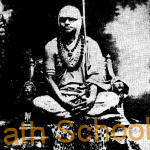