Skip to content
English Great Mathematicians of All Time
Throughout history, the world has seen numerous mathematicians who with their theories and formulas have contributed a lot and have brought great scientific advancements which have changed society as a whole. Like the development of the first computer and allowed electricity to transmit across thousands of miles, etc.
Download Vedic Maths Syllabus

All the mathematicians from Britain have left so many significant developments in the field of mathematics. And all the British mathematicians have offered an amazing contribution to new subjects of cryptography, and also computer programming.

Explore this section to find some famous mathematicians from Britain, their works, contributions, and interesting facts.

Some of the English's Great Mathematicians are: 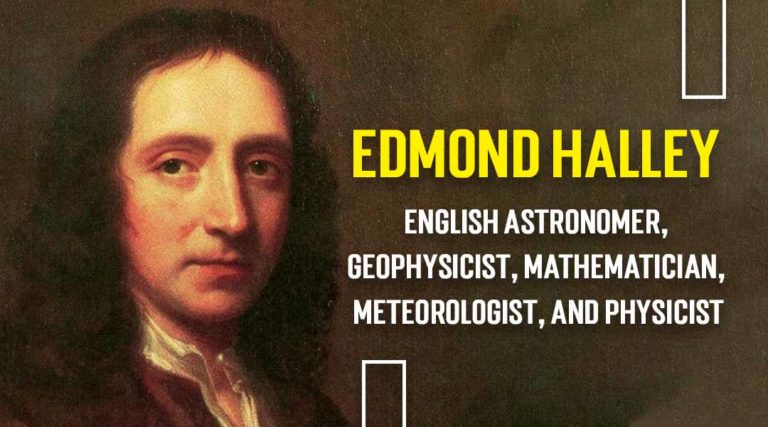 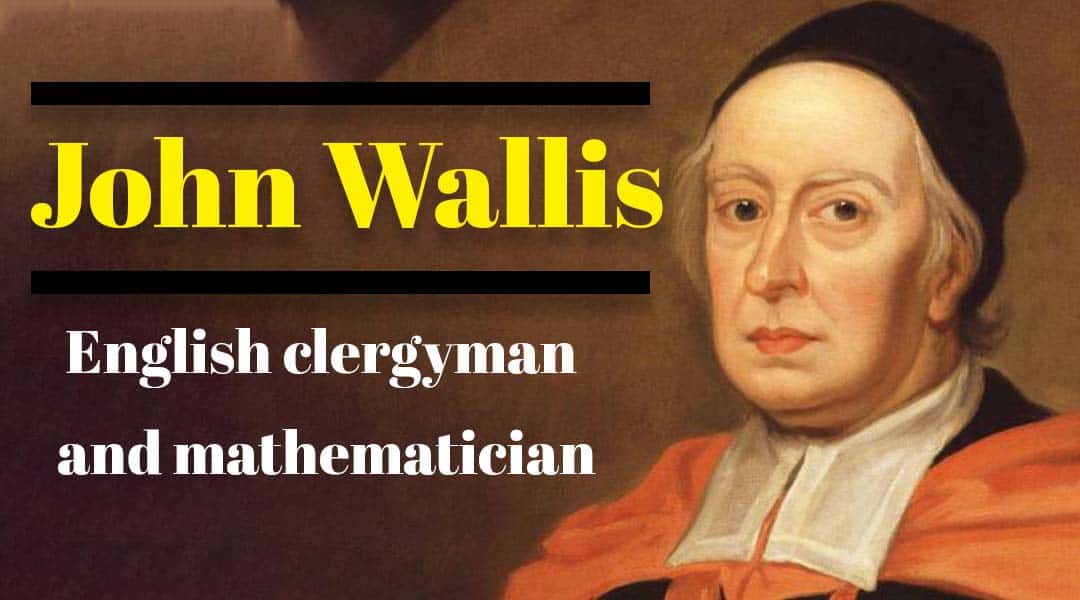 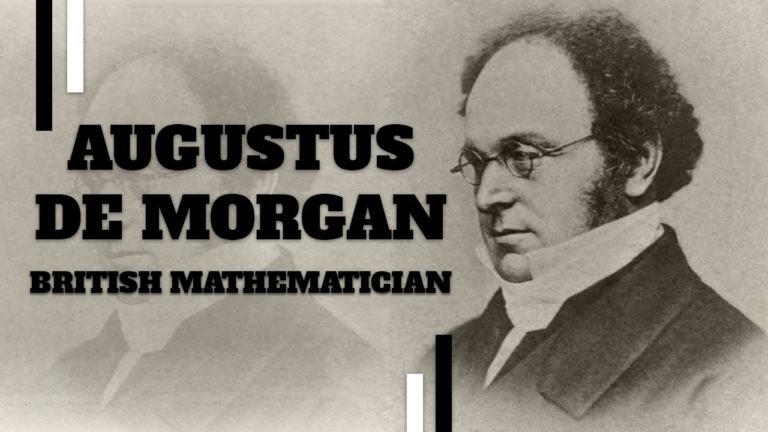 English Mathematician Sir Andrew John Wiles was a specialist in Number Theory and was famous for proving the modularity theorem of a semistable elliptic curve and thereby proved Fermat’s last theorem. Wiles was also a Research Professor for the Royal Society at the University of Oxford, he also was able to prove the main conjecture of Yasawa theory.

Wiles is one of the living legend mathematicians till now and is still working hard in the field of mathematics and is an inspiration for all the upcoming generations. He is currently working on mathematics at the University of Oxford and he has been appointed as the first professor in the year 2018.

Wiles has been awarded the Copley Medal by the Royal Society in 2017, Abel Prize as he proved Fermat’s last theorem in 2016, Junior Whitehead Prize from the London Mathematical Society, Pythagoras Award, and a lot more awards you can see here.

George Boole is remembered for inventing a tool that is used in digital computer circuits known as Boolean Algebra; he was more of a self-taught mathematician and also a philosopher, logician. Boole’s work in differential equations and algebraic logic was very inventive.

Boole started earning for his family at the age of 16 by teaching in the Heigham’s school and afterward, he became a mathematics professor at the Queen’s College. He also worked on the topic of variables that can either be ‘true’ or ‘false’ or can be ‘on’ or ‘off’.

Boole is also known as the father of symbolic logic as he discovered it and also the founder of computer science and pure mathematics. He has published a book named A General Method of Analysis and published a paper on invariant theory. The book The Laws of Thought was authored by him and he has also mentioned Boolean Algebra in it.

Some books published by George Boole: 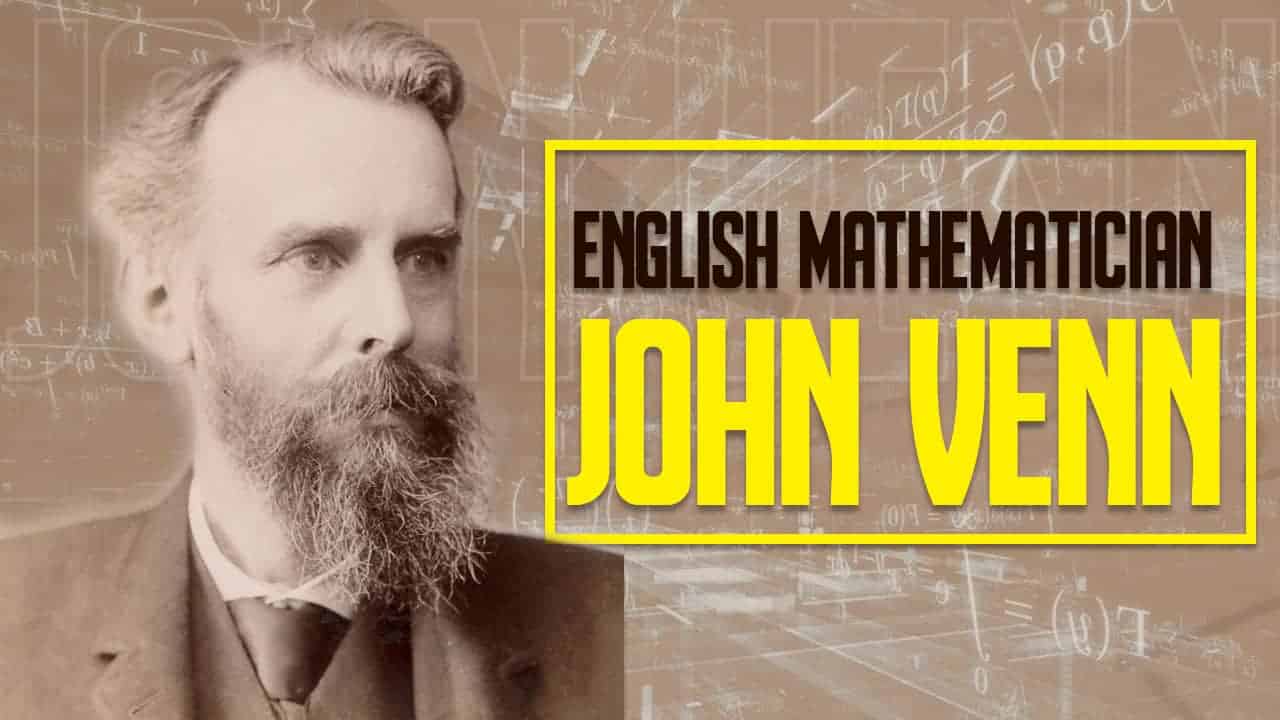 Godfrey Harold Hardy is best known for his works and achievements in mathematical analysis, number theory. Hardy’s mathematical essay on ‘A Mathematician’s Apology’ is very famous. The greatest Indian Mathematician Srinivasa Ramanujan Hardy has also worked with him.

In his childhood when Hardy was 2 years old, he used to write numbers in millions used to take them to the church, and by factoring the numbers he used to amuse people. He was also given a scholarship at Winchester College because of his mathematical works.

At the Trinity College Hardy was chosen for a Prize Fellowship and has been awarded the Copley Medal, De Morgan Medal, Smith’s Prize, Royal Medal, etc. Apart from mathematics, Hardy has also made his mark in biology as he formulated a simple principle on population genetics known as Hardy–Weinberg Principle. He died in 1947.

Augusta Ada Lovelace was a Writer and English Mathematician at a very young age Ada had mastered the technique of how to build model boats. Ada was famous for her work in Analytical Engine, proposed by Charles Babbage, a mechanical general-purpose computer.

Ada has also translated a French paper on the request of Charles Babbage into English and she has also written a method on how you can calculate Bernouil’s number using the Analytical Engine and thus, is called the first-ever programmer in the world.

It has also been heard that Ada published the first-ever Algorithm after she realized that the machine-like analytical engine algorithm can be carried out. In her honor, a software programming language has been adopted under her name and since 2008 for all female students in computer science, an annual competition is held by the British computer society.

She was also the inventor of coding and ‘Enchanters of Numbers’ was her nickname. She died at an early age of 36 as she suffered from Uterine Cancer. 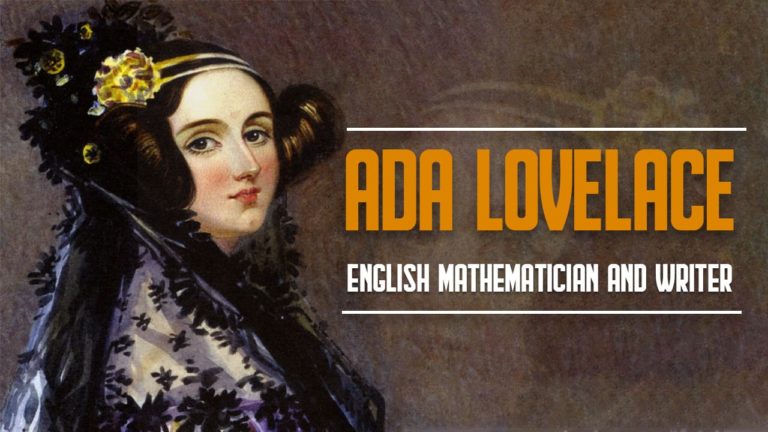 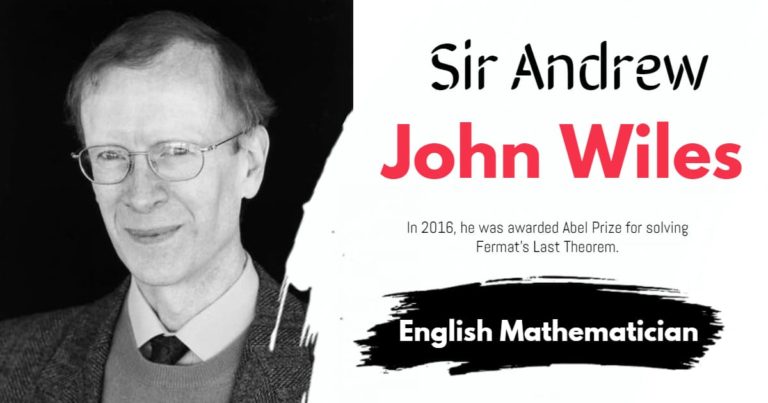 Morgan was born in Madurai in Madras which was before the presidency of British India but now it is in Tamil Nadu, India. In his childhood, he lost his right eye. He was in Cambridge until his graduation but then he went to England and became a teacher of mathematics. Morgan became the first professor at the University of London.

Morgan has also worked in the field of Trigonometry, De Morgan’s Law, and Double Algebra. ‘De Morgan House’ is the name of the headquarters of the London Mathematical Society. Some books which have been published by Morgan are:

So, this was all about the great mathematicians from English and their works and achievements. We have detailed articles about all of them you can check them out. I hope the article was helpful. If you have any related quoin you can drop in the comment box I’ll surely answer. Thank you!