Mathematics is a language within the universe if we go around and see nature is expressed in numbers and we will find different types of patterns everywhere around us. A lot of people can deny it but no matter what we can’t overlook the impact and facts of mathematics.

So, America like everything else has pride in its Mathematicians too and they have contributed to mathematics with their amazing skills of mental ability and make this world a better place.

Today we’ll talk about the top 4 mathematicians from America, their contributions and their works.

Some of the American Great Mathematicians are: 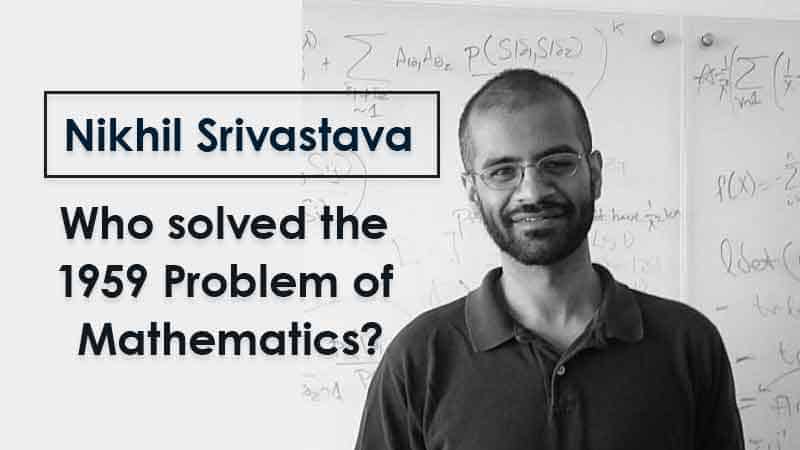 Who solved the 1959 Problem of Mathematics? 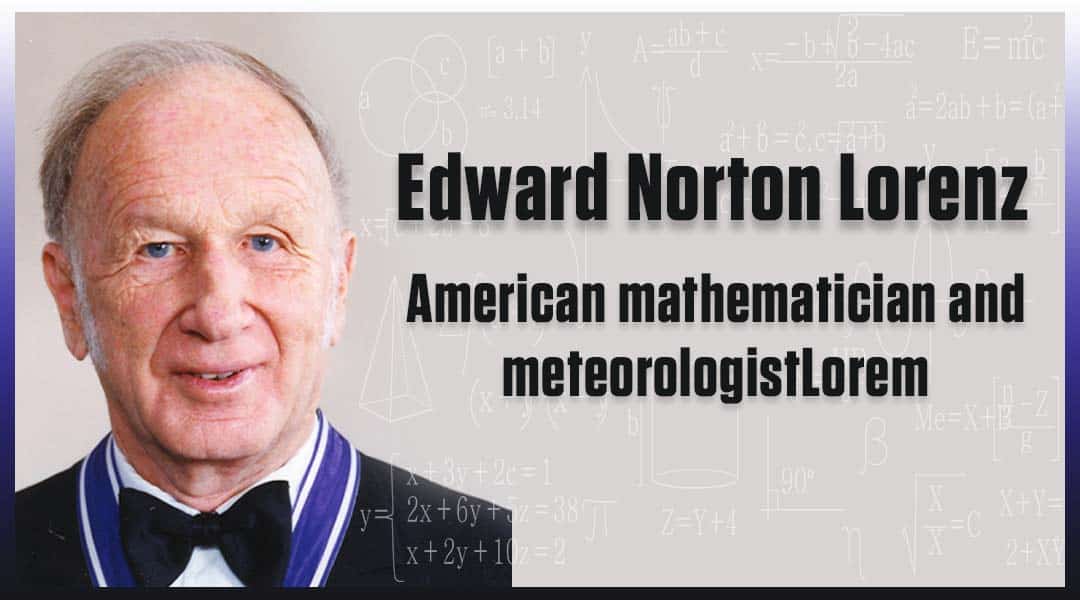 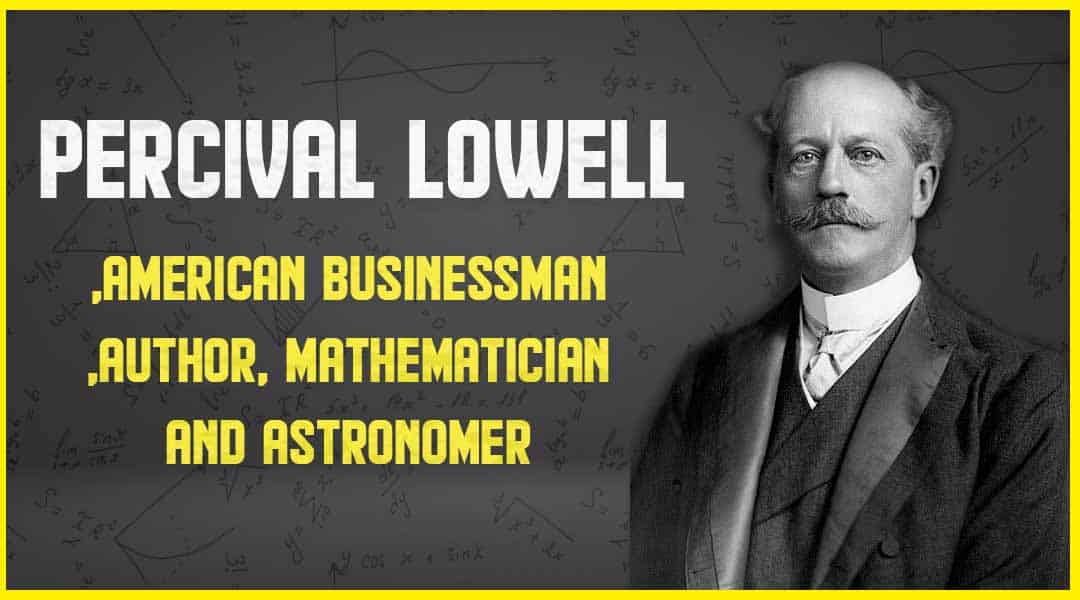 Percival Lowell : the Man Who Discovered Canals and Oases on Mars

Edward Witten is famous as the practical founder of M-theory, an American Mathematical and Theoretical Physicist. He also contributed to the field of pure mathematics and also his research works include quantum gravity, string theory, and supersymmetric quantum theory. He was also a player in tennis and also an advisor for J street.

As he became the first Physicist he proved the theorem of positive energy and with that, he received the Fields Medal from International Mathematical Union. Witten is known for his works in CSW rules, Gromov–Witten invariant, Hanany–Witten transition, Topological quantum field theory, Witten Index, Seiberg–Witten theory, etc.

Some books and publications by Edward Witten:

Witten was also a member of the National Academy of Science, also a Foreign Member of Royal Society, and was elected as an honorary Fellow of Royal Society. He has won many awards, some of which were the Fundamental Physics Prize, Lorentz Medal, National Medal of Science, Crafoord Prize, etc.

Paul Joseph Cohen was a famous American Mathematician of modern times. In his past life, he was an immigrant as he was from a Jewish family but then he turned to the mathematician legend of the U.S.A. and after completing his studies at the University of Rochester he became the instructor of mathematics. Cohen also participated in the international congress of mathematics.

Cohen has published his major works on Continuum Hypothesis, Set Theory, and Axiom of Choice. And apart from being a mathematician, he had an interest in music as he was a good singer and part of the Swedish Folk group and he knew a lot of languages like German, Spanish, French, Swedish.

Cohen published books on Set Theory, Continuum Hypothesis and the awards he received were the Bocher Memorial Prize, Fields Medal, National Medal of Science for Mathematics, and Computer Science Guggenheim fellowship of Natural Sciences, US and Canada.

At the American Academy of Arts and Science and the National Academy of Science Cohen is an honorable member there. At the age of 73, he died due to lung disease. 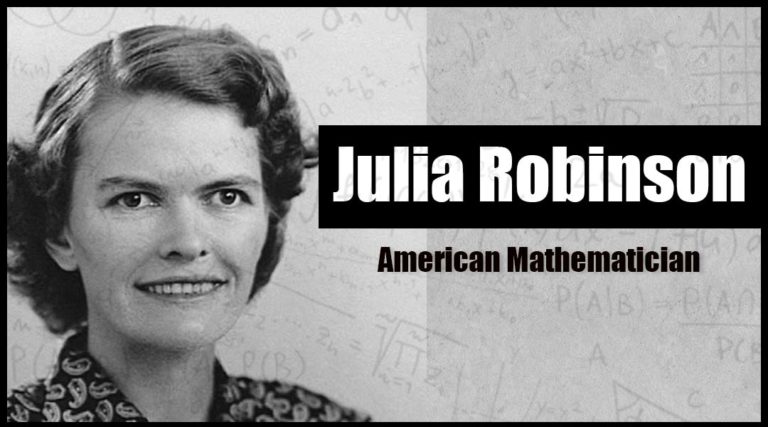 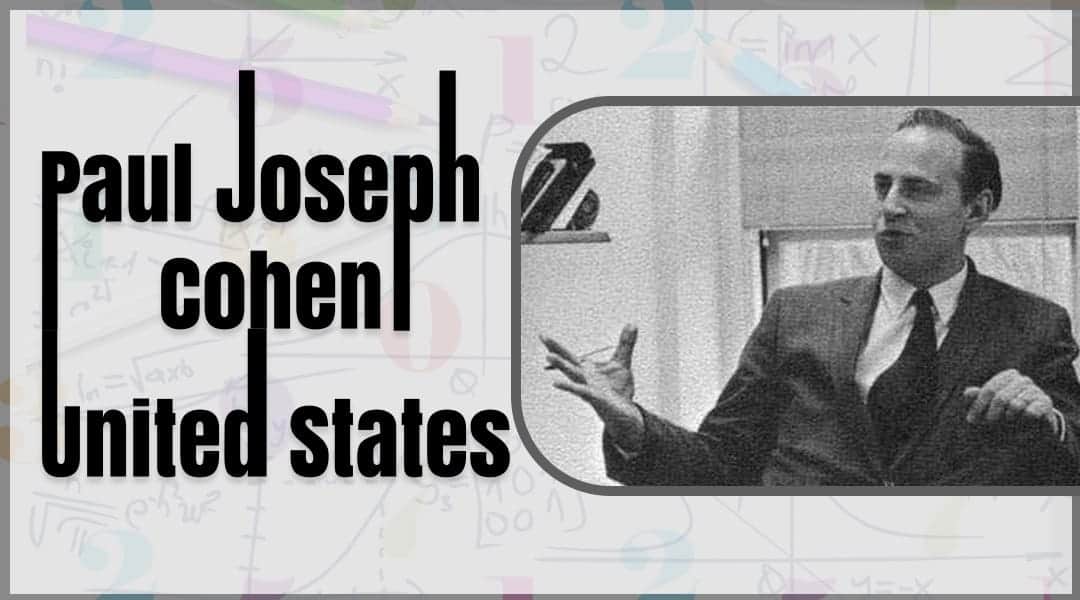 Paul Joseph Cohen: From Being an Immigrant to the Mathematical Legend of the USA

John von Neumann was a Hungarian-American scientist, mathematician, engineer, computer scientist, and physicist. He has contributed in every field he has entered functional analysis in mathematics, linear programming in computer science, quantum mechanics in physics. Neumann had published two mathematical papers at the age of 19.

Neumann had worked with Einstein on the Manhattan Project and for his lifetime he was a professor in New Jersey at an institute and he had studied under David Herbert in his college life.

In his mathematical achievements, he is famous for von Neumann’s Algebra, von Neumann paradox, continuous geometry, mathematical economics, and game theory. Some of his books published were Theory of games and economic behavior, Invariant measures, Functional operators, The Neumann compendium, and the computer and the brain.

An American Mathematician who worked on decision problems and solved Hilbert’s Tenth Problem. While working at Berkely she was interested in teaching calculus but after her marriage, she had to teach statistics instead as the same members weren’t allowed in the same department.

Robinson has also worked on solvability and unsolvability in an algorithmic mathematical problem. While in her political career she was part of the local democratic party activities and for the first political office at the Costa Country, she was a manager there.

‘The Collected Works of Julia Robinson’ is the book published by her and she has also received the award for Noether Lecture and due to leukemia Robinson died at the age of 65.

All the mathematicians from America have contributed a lot to mathematics and we should not forget one of them is a female mathematician and with that, I hope with these individual inspirations and with their works it is now much more clear that math is all about the journey of discovery and. Thank you!